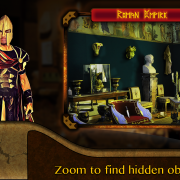 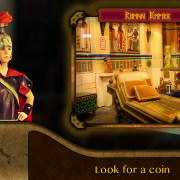 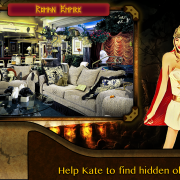 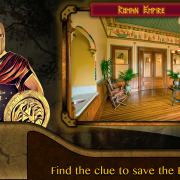 After the previous mansion appraisers went insane while evaluating the creepy and twilight objects in the whole Detective society. A Roman king and his legions are stopping you to find hidden objects, puzzle adventure with three-dimensional characters and dynamic, addictive gameplay in the whole Roman realm. You have to open secret doors and search around twilight mysterious cartoon rooms, dig through the archives of trumpet and mummy coffins, catch bugs, analyze blood samples, and play with ancient clay rattles and little animals. You’ll also learn about Roman history, their civilization, theives and detective societies from pacific bay – search the Roman’s legends and meet a young princess, who will find out your hidden future!

TRY IT FREE, THEN UNLOCK THE FULL ADVENTURE FROM WITHIN THE GAME!

This game performs best on high-end smartphones and tablets.